SoFi Technologies (SOFI) will release its quarterly results on Tuesday 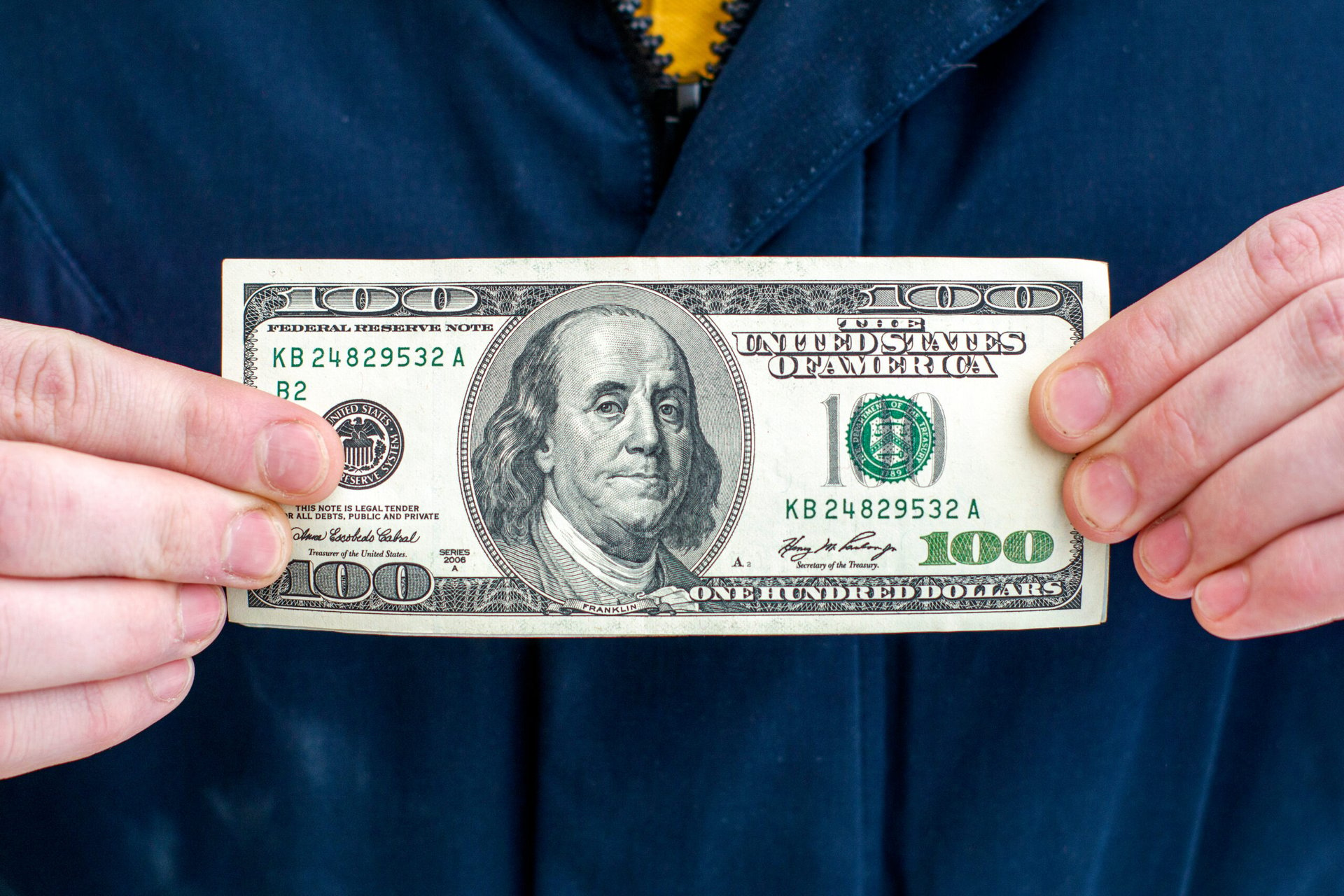 U.S. coal prices will remain subdued in 2021, even with increased consumption and demand. Exports will increase modestly thanks to higher prices in 2021, predicts Moody’s.

Moody’s expects domestic coal production to rebound in 2021 for all grades of coal, reaching 550 million to 575 million short tons, a slight increase from our previous forecast of 525 million to 550 million. tons. The company’s forecast is more conservative than the US Energy Information Administration’s (EIA) forecast, which projects production of 581 million tonnes in 2021.

Moody’s assumes that the electric power sector will consume less thermal coal than the EIA forecast, and that the demand for power generation will be lower than the EIA forecast of 505 million tonnes of consumption in 2021, still up from 437 million tonnes in 2020, based on EIA expectations for natural gas benchmark spot price near $ 3.00 / MMBtu at the Henry Hub. By comparison, Moody’s expects natural gas prices to remain more volatile within our expected range of $ 2.00 to $ 3.00 / MMBtu in 2021.

Coal producers assessed, which represent a significant share of domestic thermal coal production in the United States, include Alliance Resource Operating Partners (Ba3 CFR), ArchResources (B2 CFR), CONSOL Energy (B2 CFR), Foresight Energy (B3 CFR) and Peabody Energy (Caa1 CFR). Since production will only increase modestly, Moody’s expects some mines that were idle due to weak market conditions in 2020 will not restart production in the near term.

Demand and prices for thermal coal transported by sea in the APAC region have strengthened in recent months amid a cold winter climate in China, the world’s largest importer of thermal coal, which recently reiterated its coal production targets and supply constraints in coal-exporting countries, notably Russia and Indonesia, due to adverse weather conditions.

Moody’s expects demand for marine thermal coal in 2021 to continue to be supported by increasing economic activity, particularly in China. China’s declining coal imports from Australia due to geopolitical tensions are benefiting coal producers in countries like Indonesia, Russia, Mongolia and the United States.

Moody’s predicts that thermal exports from the United States will reach around 30 to 35 million tonnes in 2021, compared to 27 million tonnes estimated by the EIA in 2020. Export prices strengthened considerably in the second half of 2020, but export volumes in 2021 will always remain lower. the 38 million tonnes of thermal coal exports from the United States in 2019, and well below the 54 million tonnes exported in 2018. American producers represent a small position in the global thermal coal market. Moody’s also expects freight rates to become a bigger concern, both as demand picks up in the near term and as railways continue to move away from coal in the longer term. .

Despite the increase in demand and consumption of thermal coal in the United States in 2021, Moody’s expects domestic coal prices to remain subdued. Wyoming and Montana’s Powder River Basin (PRB) remains in surplus, especially now that U.S. regulators have rejected a proposed Arch-Peabody merger that would have consolidated a significant portion of PRB production.

PRB’s minimal export volumes reflect the region’s difficult logistics, including social opposition to coal exports in the Pacific Northwest. Moody’s has repeatedly highlighted the challenges of the PRB, including a reiteration of these views following the FTC’s decision in February 2020. Arch and Peabody are the most important players in the PRB.

The increase in export volumes will be more beneficial for producers in the eastern coal basins (the Illinois basin and in particular the Northern Appalachians), but the increase in thermal coal production could more than offset the influence of exports on the supply / demand balance of the Illinois basin. For example, Alliance publicly announced a 10% increase in thermal coal production in 2021. Foresight Energy will likely increase production enough to disrupt parts of the region, having emerged from bankruptcy with a much stronger balance sheet and deals. restructured commercial which had limited its operational flexibility, underlines Moody’s. Large gains in domestic prices would require additional factors such as operational disruptions or very cold weather.

While the researcher observed significant consolidation in other commodity-focused industries experiencing secular decline, Moody’s predicts minimal to modest consolidation among thermal coal producers despite the ongoing secular decline in domestic demand for coal. thermal. The industry has limited access to capital which facilitates M&A transactions, SOEs controlling much of the industry’s output, and ESG issues, making it more difficult for producers to close deals. consolidation given the significant environmental responsibilities and the need to raise capital. to do business.

No US-based coal producer completed unsecured bond issuance in 2020, despite significant issuance in other sectors with similar characteristics, such as cash consumption and incorporation interest. cash. Some producers, such as Alliance and CONSOL, have successfully amended credit agreements for revolving credit facilities, reports Moody’s.

Arch, who is completing a coal project in West Virginia, has raised capital through extensive equipment financing, convertible debt issuance, and tax-exempt secured debt issuance. Peabody entered into a debt swap transaction as part of a more comprehensive deal involving bank lenders, bondholders and surety providers. Only Warrior Met Coal (B2 positive), which is not exposed to thermal coal, has unsecured bonds that are trading above par today.

On a warm October evening in 1932, Franklin Delano Roosevelt stood on a baseball diamond …