The cannibalism that saved the earth, By Okezue Bell – SoundiataPost

Wait, so the solar power has self-powered? Not exactly. Let’s start with the beginning.

The energy industry is currently booming, having grown more than 16 times since 1950. Unfortunately, however, almost 81% of the energy we produce and use depends on fossil fuels, a type of non-renewable natural material that is typically burned to produce usable energy, for example, burning coal. The average American home uses 10,649 kilowatt-hours (kWh) of electricity per year. That’s almost 11 million watts of energy per hour used by every American household, or up to 96.3 billion watts each year for each household, and with each kWh of energy equal to 0.92 lbs of CO₂ , there are more than 1.9 billion short tons. of CO₂ released per year in the United States. Due to the low throughput of traditional electricity generation, utility service is expensive, costing an average of 13.19 ¢ per kWh; this explains why more than 16% of the world’s population does not have access to electricity.

As technology and industrial activity continue to take precedence over developing and developed economies, demand has increased from 11.4 billion tonnes of oil equivalent to 17.7 billion tonnes and an increase in energy consumption of 50% by 2030. Add to that the additional 2 billion people who will need electricity by 2040, and it is clear that the continuous method of electricity generation will be harmful to the environment, not only by polluting the atmosphere, but also the hydrosphere and geosphere, as burning coal can also cause acid rain and improper disposal can acidify the oceans. Many times, power plants can cause a myriad of public health risks, including asthma, cancer, heart and lung disease, and even neurological problems. Residual charcoal ash can also cause respiratory problems.

Solar energy and others

If we cannot rely on fossil fuels on a large scale, we will have to design better energy production schemes that are economically and environmentally sound. This is where a solution like solar energy, or the recovery of energy from photons emitted by the sun through different types of material elements, such as silicon. Because solar energy relies on a physical phenomenon known as photovoltaic effect, in which solar energy moves electrons in a material, thereby creating usable electricity, there is a limit to the efficiency of materials. For example, crystalline silicon solar panels have a maximum power of 15%, which means that 85% of the solar energy absorbed is wasted.

However, with a 20% CAGR and a recent projection of market capitalization of $ 200 billion by 2027, the solar energy industry is changing rapidly, with new technologies and materials such as solar panels in thin film, perovskite and organics with increased versatility and efficiency, such as being flexible enough to be incorporated into cars and windows. Solar energy is even used in other inefficient and unsustainable industries, such as transportation. Fortune 500 companies such as Tesla have also started to enter the solar market. Here is a summary of current innovations in solar technology:

Beyond solar energy, there are many other sources of renewable elements, such as wind and water, which are also used to generate energy. There are also unique methods of generating electricity used in low income areas, such as lamps powered by a glass of salt water and using the kinetic energy of rocks on a swing to turn on the light bulbs.

| For a detailed article on how solar technology works and the current state of photovoltaics
and energy consumption, see my other solar article on Soundiata!

Unfortunately, analyzes of these technologies indicate that they self-cannibalize. You may be wondering ‘how solar power or a windmill to eat himself? ” That’s good cannibalization effect in fact describes how, when the penetration of renewables increases, wholesale electricity prices decrease due to the merit order effect. Therefore, cannibalization comes from penetration that negatively affects the energy market, reducing its value factors and revenues. It is therefore necessary that these technologies complement each other; for example, increased solar penetration increases the value of wind power. Then how you, a consumer, play a role in the elaborate network of climate technologies? Well time will tell, but at the end of the day there is a lot you can do with solar panels. As technology continues to grow and develop, we will see prices drop and demand rise! Until then, invest in solar through stocks, crypto, and supporting businesses that use and sell solar by placing your financial support in their products.

Together, we can create the future we want to see.

Together – with solutions in hand and our support in the other – we can create this future.

My name is Okezue, a developer and researcher obsessed with learning and building things, especially when it comes to any form of STEM. Currently I’m working at Microsoft to make diagnostics fairer, but I really like sustainability, neurotech, etc. Check out my social networks below or contact me: [email protected]

I write something new every week on Soundiata, so I hope to see you again soon! Be sure to comment and leave some applause on that as well, especially if you liked it! I enjoyed writing it!

Previous NASA monitors water to help growers grow
Next To understand how mountains and the atmosphere carry water west, scientists aim their instruments at the Colorado sky 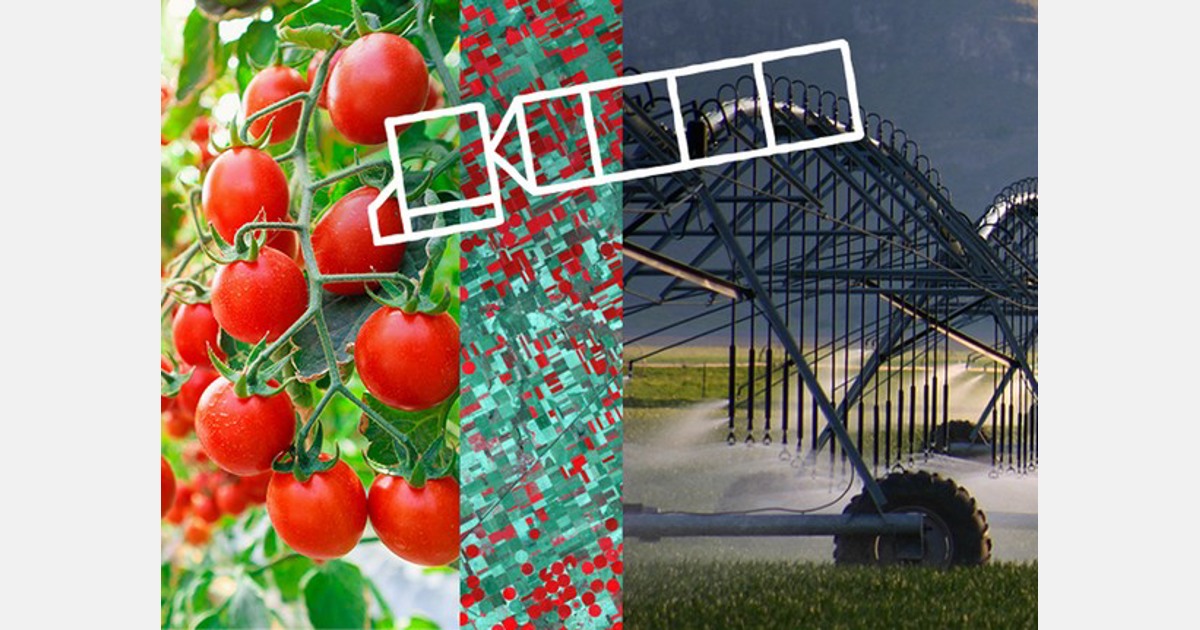