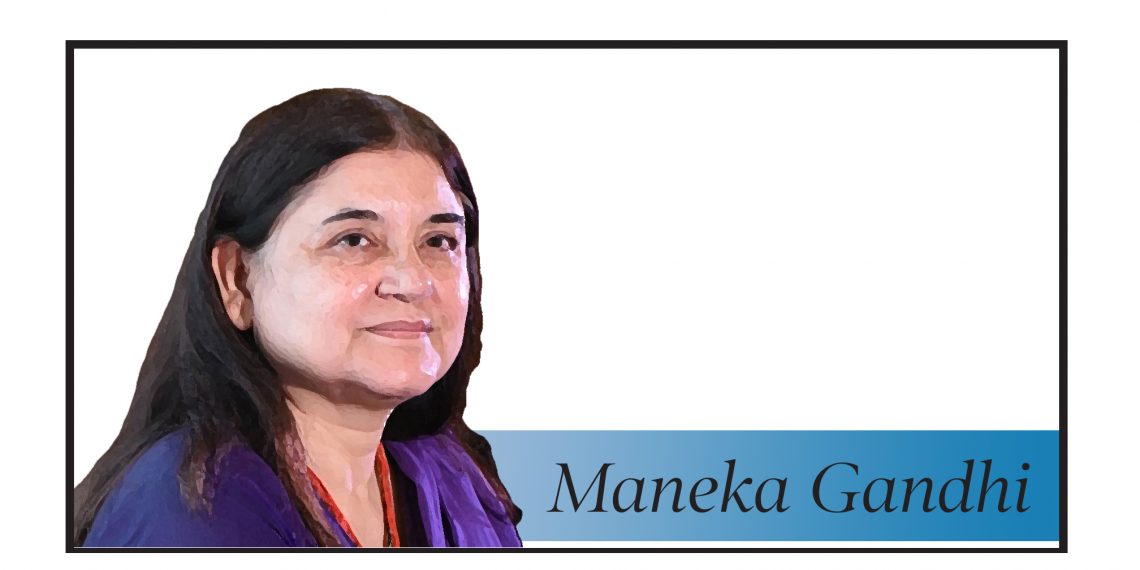 Three moderate earthquakes hit the north of the Mid-Atlantic Ridge; No threat of tsunami

Alberta’s oil and gas fields could be in store for another natural resource boom thanks to University of Alberta-based lithium mining technology with the ability to unlock the growing metal. more valuable.

Faculty of Science geochemist Dan Alessi, professor in the Department of Earth and Atmospheric Sciences, and former postdoctoral fellow Salman Safari developed their technology to extract lithium from oilfield brines in Alberta in a startup called Recion Technologies.

Alessi, holder of the Encana Endowed Chair in Water Resources, explained that the global demand for lithium is increasing every day and that it is particularly driven by the increased use of lithium in electronic battery technologies that can be found in computers, cell phones and electric cars.

And as demand increases, traditional sources of lithium – found in hard rock mines around the world or in brine ponds known as salars, found primarily in South America – are extremely intrusive to the environment. .

“We are trying to fill this looming supply gap – coming in the next decade – with alternative sources of lithium,” Alessi said.

Most of the oil and gas wells in Alberta can produce very saline water, often five to 10 times saltier than the ocean, deep in the lithosphere. This brine, Alessi noted, also harbors a “dusting” of lithium with concentrations often between 50 and 150 parts per million.

“At first glance, it’s not a great source of lithium,” Alessi said.

“But Alberta already has oil and gas infrastructure that would otherwise cost millions of dollars to install.

He added that the water supplied with oil and gas would normally be waste.

“We take the water, take the lithium, and return the water for disposal, and there is a very significant sidestream of lithium revenue that could be generated.”

Alessi compares finding such small amounts of lithium in a sea of ​​brine to finding a needle in a haystack. To do this, he and Safari have developed a highly selective process that separates lithium.

Over the past four years, Alessi and Safari have developed similar technologies for two of Western Canada’s largest startups, before creating their own unique technology.

“We were approached by another company to work with them and do research for them,” said Safari, President and CTO of Recion Technologies. “At that point Dan and I looked at each other and thought maybe we should start a business. It made more sense to separate a business from the university. “

Alessi added that the big hurdle right now is ensuring that the technology can be scaled up while still being economical.

“This is very exciting for Alberta because it is a potential national source of sustainable lithium,” he said. “The other sources – surface mines and salt works – are quite inefficient and they are invasive for the environment.”

He added that the environmental impact of manufacturing a cell phone, including lithium, is staggering. Lithium batteries that power electric cars contain around 10 kg of lithium. “That’s an awful lot of lithium and other elements to be obtained from questionable sources.”

Among the hurdles for Alessi and Safari to overcome is creating technology that withstands use in the field while treating at least the brine equivalent of a swimming pool per day.

“The great advantage of our technology is that it is modular,” said Alessi. “This allows us to go to a site where we process 10 cubic meters of brine per day for demonstration purposes and quickly go to 1,000 or more.”

Alessi’s work received a boost from the U of A’s Future energy systems starting earlier this year, and Recion recently received another grant from Alberta innovates.

“Right now we’re looking for an industrial partner, like an oil and gas company here in Alberta, because they have access to the brines we need,” Alessi said.

And while Alessi and Safari had the science, they were wary of the business side of the equation. To help, they applied and were accepted imYEG, the university’s business accelerator partnership with Brass Dome Ventures.

Alessi said the time spent working with a small group of imYEG founders – volunteer entrepreneurs who have been successful in running businesses – to learn how to best develop his idea has been invaluable.

“There are a few people who have been great in helping us identify opportunities to find a partner or price a prototype,” he said. “But there is also a lot of experience on the soft side of business. For example, what is the appropriate level of sales? In academia, we have a very conservative approach to coming up with ideas that don’t necessarily work in business. “

“All of this comes together to allow us to be mature in our conversations with potential partners.”

© Troy Media
Troy Media is an editorial content provider for the media and its own community media hosted across Canada.

The University of Alberta in Edmonton is one of the top teaching and research universities in Canada, with an international reputation for excellence in the humanities, sciences, creative arts, business, engineering and health sciences.

Learn more about the same author: 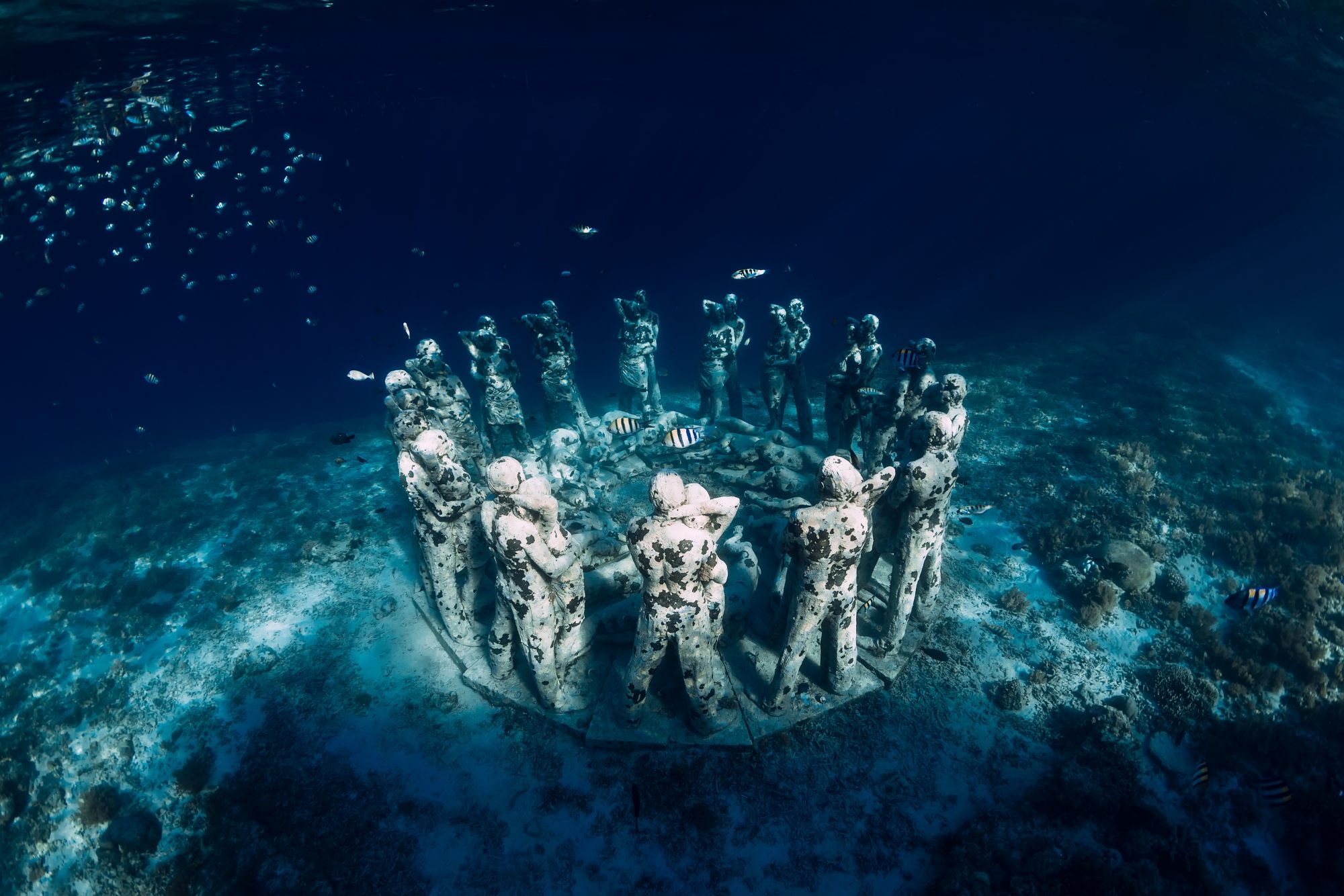