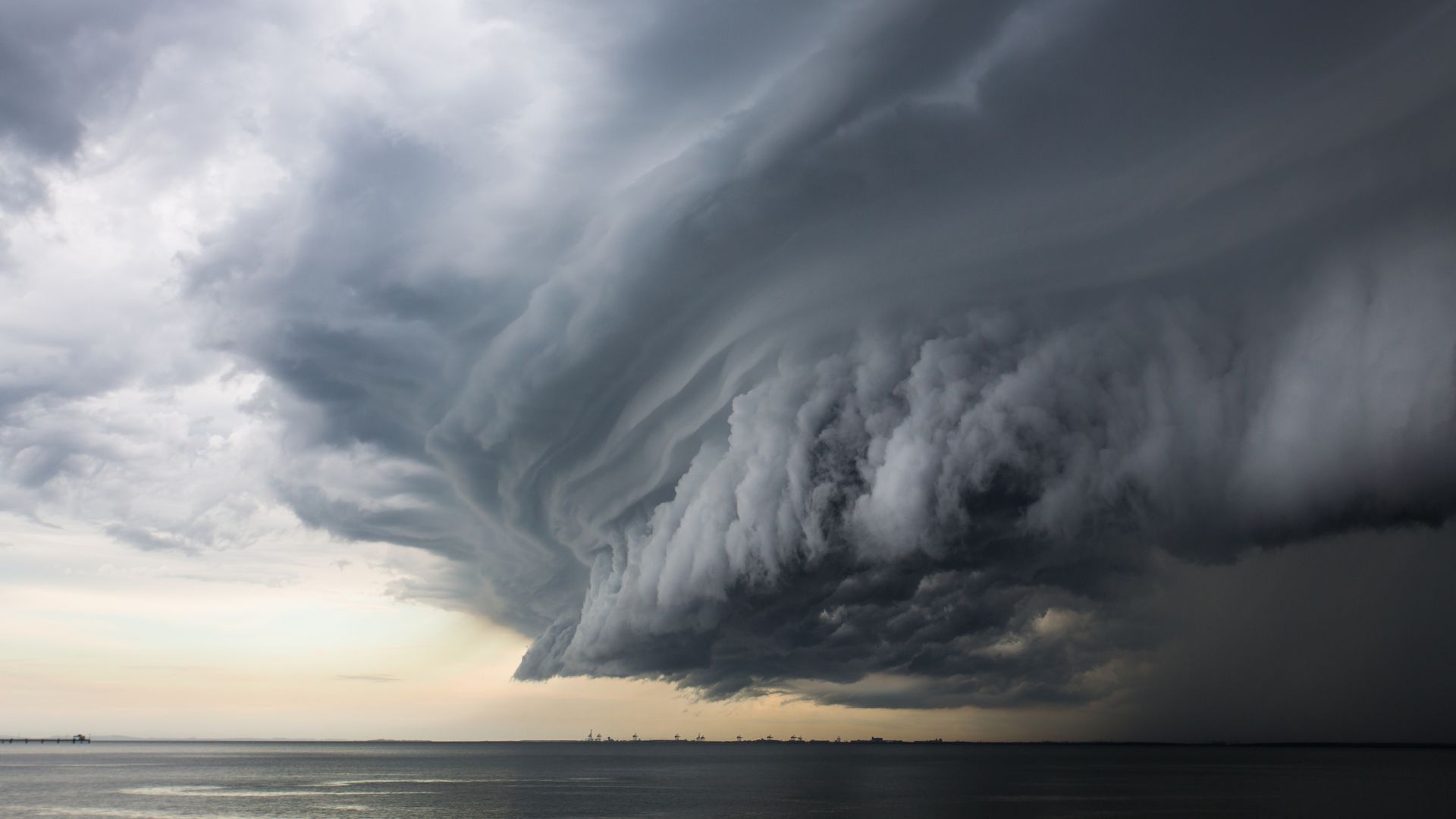 In order to understand the Earth as a single system and find effective solutions to global challenges, German geosciences must be modernized with Earth system science as the future operating framework. This is the recommendation made by the German National Academy of Sciences Leopoldina in its report on the science of tomorrow “Earth System Science: Discovery, Diagnosis and Solutions in Times of Global Change” published today. The report provides an overview of the research area and suggests steps to be taken to establish the concept.

Human actions are increasingly compromising the stability of the Earth system and therefore the well-being of future generations. According to the authors of the Science of Tomorrow report, global society must act now. Humanity must act as quickly as possible to develop and implement solutions to mitigate climate change, sustainably exploit sources of food, raw materials, water, land and oceans, anticipate and mitigate natural hazards , and monitor and assess critical trajectories of Earth system components.

Geosciences have an important role to play in overcoming these challenges. However, they have always been divided into several distinct disciplines and sub-disciplines at German universities and research institutes. “Earth system science can provide the interdisciplinary framework needed to better integrate the distinct geoscience sub-disciplines so that they can be used effectively to overcome global challenges,” says geologist Prof. Dr. Onno Oncken, member of the Leopoldina and lecturer on Earth system research work. responsible for tomorrow’s science report. Earth system science views the Earth as a dynamic system of interacting physical, chemical, and biological processes. These processes connect and influence the individual components of the Earth system, which consists of the hydrosphere (water), atmosphere (air), biosphere (living organisms) and geosphere (solid parts of the Earth).

The key concept of Earth System Science is to take advantage of technological advances in the natural sciences, computing, and engineering, with a transdisciplinary and digital orientation. The Science of Tomorrow report suggests designing a national roadmap to strengthen and interconnect Earth observation capabilities to identify and monitor Earth system changes and use them to forecast future developments. In this context, the digital infrastructure and the capacity to process large volumes of data (Big Data) will also have to be developed.

The authors call for university education to be adapted with Earth system science as its operating framework, with a greater focus on solving future problems in an Earth system context in curricula, and the opportunity to study for a degree. in Earth System Science. Aspects of Earth system science should also be incorporated into school curricula.

You can access the Science of Tomorrow report “Earth System Science: Discovery, Diagnosis, and Solutions in Times of Global Change” here: www.leopoldina.org/en/earthsystemresearch

In its Report on Tomorrow’s Science format, the German National Academy of Sciences Leopoldina addresses questions surrounding the development of science in the medium to long term, which are highly relevant for the relationship between science, politics and society.

About the German National Academy of Sciences Leopoldina
As the German National Academy of Sciences, the Leopoldina provides independent science-based policy advice on issues relevant to society. To this end, the Academy develops interdisciplinary statements based on scientific findings. In these publications, options for action are described; making decisions, however, is the responsibility of democratically legitimized politicians. The experts who prepare the statements work voluntarily and impartially. The Leopoldina represents the German scientific community in international academic dialogue. This includes advising at the annual summits of Heads of State and Government of the G7 and G20 countries. With 1,600 members from more than 30 countries, the Leopoldina combines expertise from almost all areas of research. Founded in 1652, it was named Germany’s National Academy of Sciences in 2008. The Leopoldina is committed to the common good.

Disclaimer: AAAS and EurekAlert! are not responsible for the accuracy of press releases posted on EurekAlert! by contributing institutions or for the use of any information through the EurekAlert system.

Previous FOCUS: How Spain is on track for the most devastating summer of fires on record
Next ‘Ring of Fire’: Why 100 Great Earthquakes Happen Every Year