Sea lions feast on salmon after breaking into BC fish farm

Lucille Thompson April 7, 2022 Biosphere Comments Off on Sea lions feast on salmon after breaking into BC fish farm 26 Views 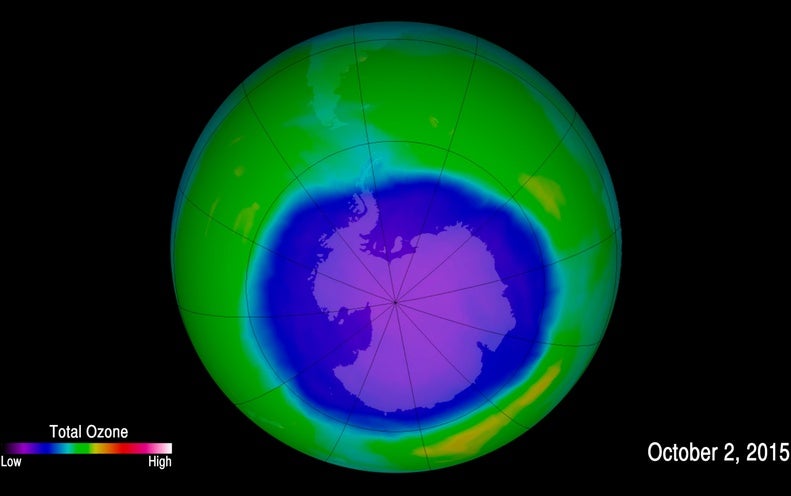 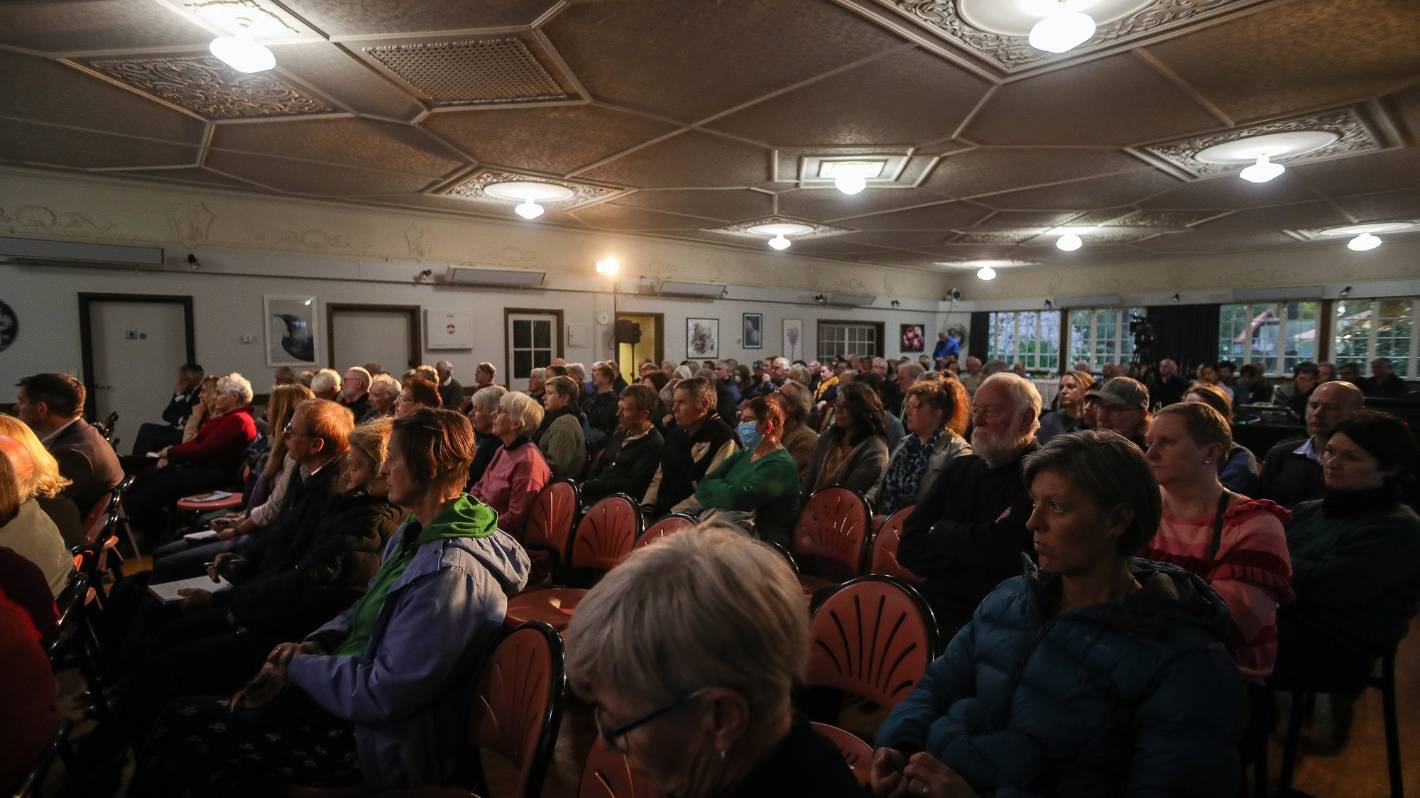 About two dozen voracious sea lions have snuck into net pens at the Cermaq Canada fish farm northeast of Tofino, where they gobble up farmed Atlantic salmon at harvest time.

And the huge animals refuse to leave what has become an all-you-can-eat buffet.

“They’re eating a lot of farmed salmon,” said Bonny Glambeck, director of campaigns at Clayoquot Action, a Tofino-based conservation company that visits the farm daily to monitor the situation. “They’re having a hell of a feast in there.”

Glambeck said that in some cases the sea lions would simply bite off the heads of the fish and leave the bodies.

A whale-watching company notified Clayoquot Action Saturday night of sea lions at Rant Point, Glambeck said. “So we went out on Sunday to check and found that two of the enclosures had about two dozen sea lions in them.”

The sea lions have since made their way to four enclosures, Glambeck said, noting that the party includes both Steller and California sea lions of different ages.

They are also a loud group, known for their loud barking.

A spokesperson for Cermaq could not be reached, but according to Fisheries and Oceans Canada, the party is about to end for the sea lions.

Cermaq is harvesting its salmon and is expected to be finished in the third week of this month, said spokeswoman Lauren Girdler, who said Cermaq notified DFO of issues with sea lions at this farm during the month. last.

Glambeck is concerned for the well-being of sea lions, who have been hanging around fish farms for many years, attracted by the fish reared in the net pens. One concern is the possibility that animals could become entangled in nets and drown, she said.

In the past, fish farms were allowed to kill nuisance sea lions, but this is no longer allowed.

Girdler said attempts to deter sea lions and remove them from net enclosures, with the least possible harm to the animals, have continued in consultation with DFO biologists, but so far have not worked.

Cermaq’s license conditions do not allow acoustic deterrents underwater, although DFO allows the use of deterrent noises, such as an air cannon, above water, she said. .

Loud devices were set off to scare away the sea lions, but without success.

It’s unclear exactly how the sea lions got into the enclosures, which have netting to contain the salmon, plus heavier predator netting, as well as electric fencing around the open-net enclosures.

Some say they may have jumped. Glambeck says the sea lions may have entered an enclosure when the fence was lowered for harvesting, then walked through netting in the water in an attempt to get out.

Cermaq has been actively working to repair any holes in the nets to prevent fish from escaping, Gilder said, adding that DFO has no indication there was any escape of Atlantic salmon.

Clayoquot Action opposes fish farms in British Columbia’s marine waters, which it considers a type of “industrial food production,” Glambeck said. The environmental organization believes the farms do not belong to the Clayoquot Sound UNESCO Biosphere Reserve, where ecotourism, including sea lion watching, is a key part of the region’s economy.

Sign up to receive daily news from the Vancouver Sun, a division of Postmedia Network Inc.

Thank you for your registration!

A welcome email is on the way. If you don’t see it, please check your spam folder.

The next issue of Vancouver Sun Headline News will soon be in your inbox.

We encountered a problem during your registration. Try Again 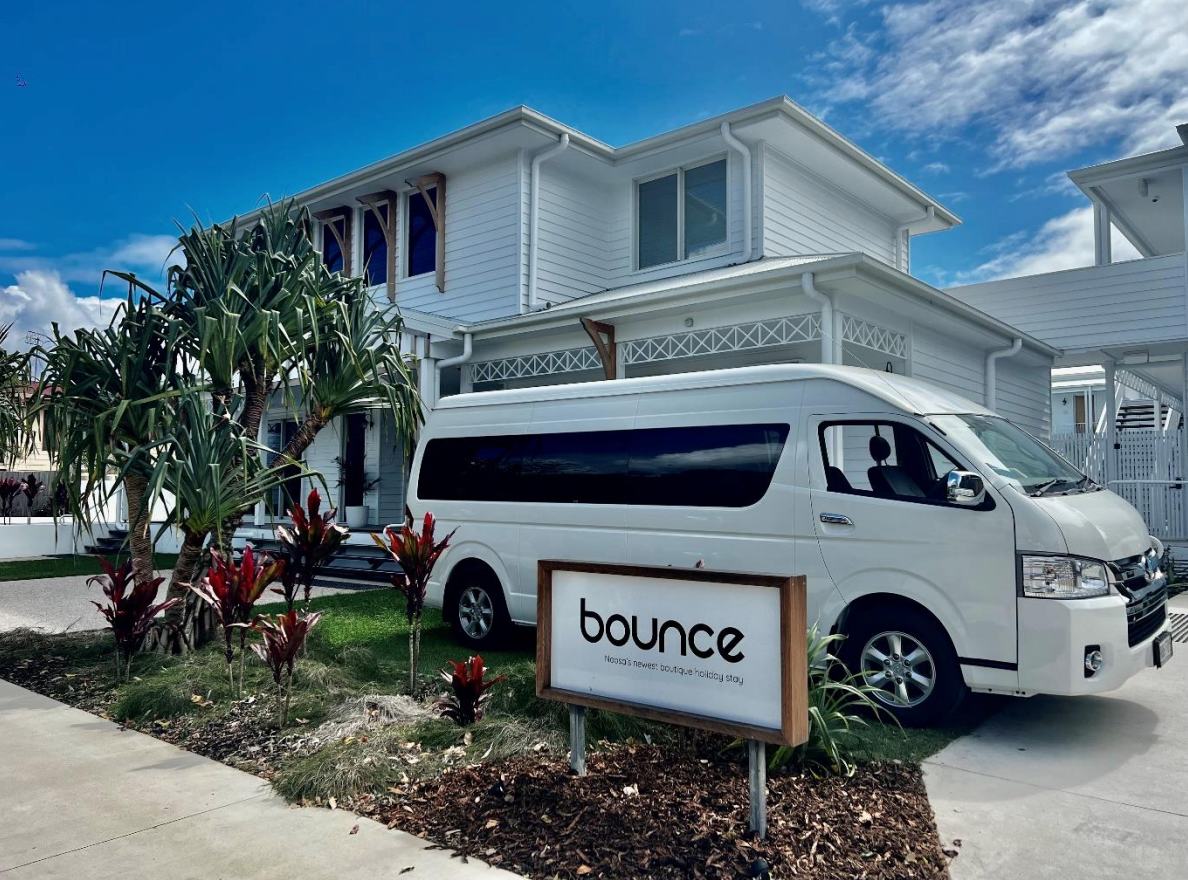