The bacteria we breathe in every day

How did life appear on Earth? Where did its building blocks first grow – in the superheated salt water near vents on the high seas or in the vast ice caps covering the primordial oceans? Or did life on Earth evolve from carbon-based molecules transported here billions of years ago by comets and asteroids? Reconstructing the key transition processes between a non-living chemical state and a living biological state is a long-standing scientific challenge. Solving this mystery would arguably be the most important breakthrough of our time.

Carnegie scientists have redefined humanity’s understanding of life in the universe: from our cutting-edge investigations of the evolution of communities of simple microbial lifeforms in the hot springs of Yellowstone National Park to our probes of the molecular machinery responsible for translating genetic material into vital elements. proteins, and from our pioneering observations of exoplanets to our partnerships with NASA on missions to Mercury and Mars.

Over the past few decades, biologists and physicists have built and harnessed new tools and concepts that allow us to robustly address fundamental scientific questions about the origins of life on Earth, including how the biosphere, the geosphere, the atmosphere and the hydrosphere have co-evolved. The answers to these questions have implications for the basic biology of our own species and the ability of life in general to adapt to a changing planet, while fueling our exploration of the potential for life on other planets. 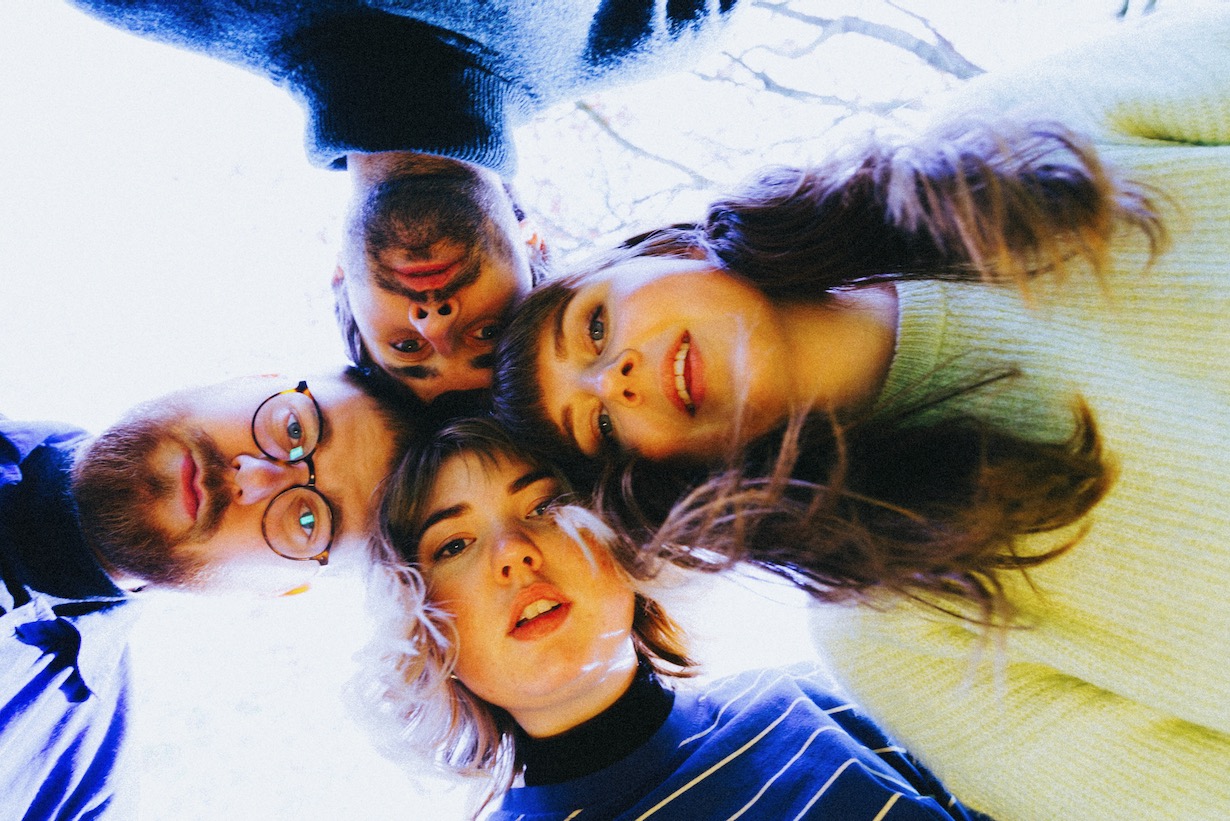 For our first discoveries of new music in November, we’ve added nine new tracks to …