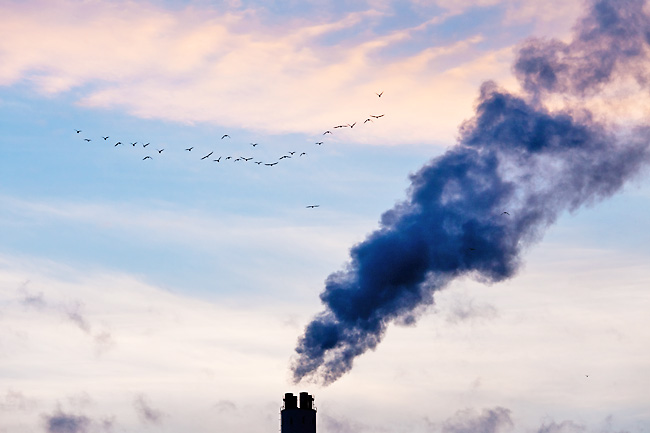 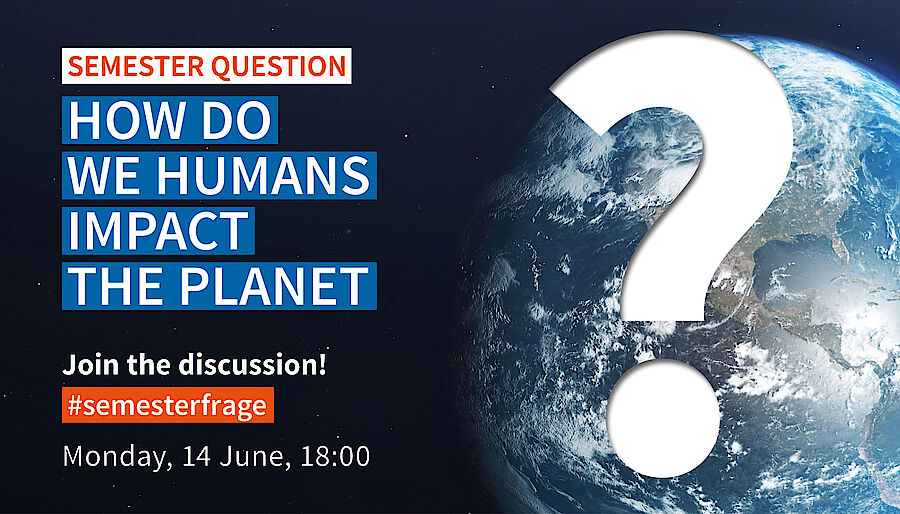 The Curiosity rover captured images of very unusual atmospheric phenomena on Mars that are unlike anything on Earth – clouds that form so high that they are mostly made of crystallized CO2 instead of water.

Our neighboring planet is a dry, icy desert, but it still has a few clouds in its thin atmosphere and they form often enough to affect its climate. Martian clouds are different from what we’re used to on Earth, however, where common rain clouds are mostly made up of suspended water droplets. On Mars, clouds are made up of tiny chunks of ice that crystallize around particles of mineral dust, similar to the so-called bright nighttime clouds on Earth.

Two years ago on Earth, NASA’s Curiosity rover spotted clouds passing near its location earlier than expected. In March, as the Red Planet passed through the same time of the Martian year, the veteran robotic explorer had his cameras ready to take many images of the sky. The observations led to unusual conclusions about the nature of atmospheric phenomena, the team reported on Friday.

The clouds appeared to be freshly formed and moving at an altitude higher than the usual ceiling of about 60 km. The temperature in this region of the atmosphere is low enough for carbon dioxide to crystallize. So these clouds were most likely made up of dry ice, rather than its regular water-based counterpart.

Solid carbon dioxide is not unusual on Mars. In fact, its polar caps, made of water ice, are covered with relatively thin layers of CO2 ice. On the north pole, this blanket evaporates during the summer season, while that of the south pole is permanent, although its thickness varies according to the season.

The clouds photographed by Curiosity were also notable for their spectacular iridescent colors, which is not often seen on Mars. Ice crystals reflect sunlight from a setting sun and create a beautiful display.

“I am always amazed by the colors that appear: reds and greens and blues and purples,” said Mark Lemmon, an atmospheric scientist at the Space Science Institute in Boulder, Colo. “It’s really cool to see something shining in a lot of color on Mars.” 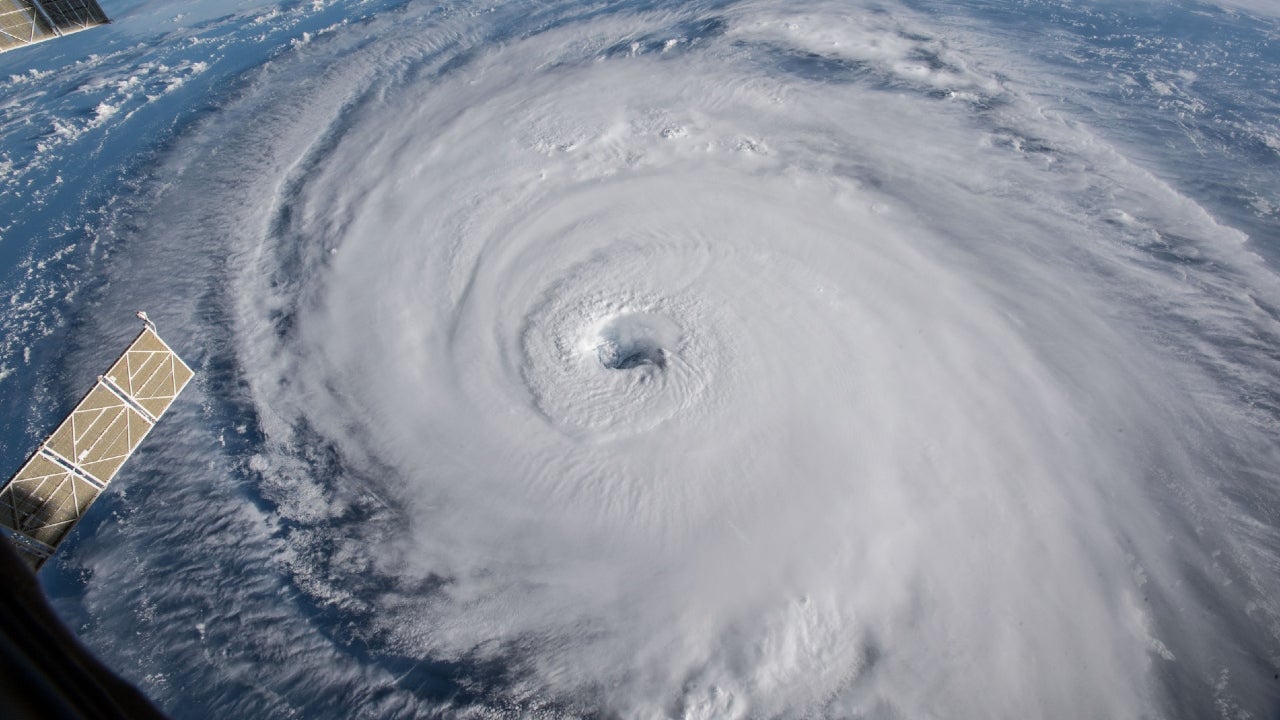