The leading digital asset and cryptocurrency trading platform World MEXC will list Lithosphere, the first advanced AI-powered blockchain interoperability platform, on May 7. Its native token $LITHO is part of the M-Day event for MEXC users, who have a chance to buy tokens at an early price.

Lithosphere is the next-generation platform for decentralized, censorship-resistant cross-chain applications powered by AI and deep learning. The KaJ Labs Foundation, the core developers of Lithosphere, present; a new consensus algorithm, a new token standard with a combination of other innovations like deep neural networks (DNN) to make smart contracts smarter. The KaJ Labs Foundation aims to bring more innovation to the network and the blockchain ecosystem in general.

With registration on World MEXCthe advanced blockchain platform has the ability to access over 7 million users worldwide. World MEXC will not only provide $LITHO with additional liquidity, but will also become an important contributor to help Lithosphere Network build a more robust community where people can access and participate in the next-generation AI-powered blockchain that is designed for the Web3 interoperability and beyond.

$LITHO will be listed on World MEXC at 04:00 UTC on May 7. See detailed M-Day information at World MEXC official sites.

Established in April 2018, MEXC Global is a digital asset trading platform with over 7 million users, which provides users with one-stop services including spot, margin, leveraged ETF, derivatives trading and staking. Core team members come from international businesses and financial firms and have experience in the blockchain and financial industries. 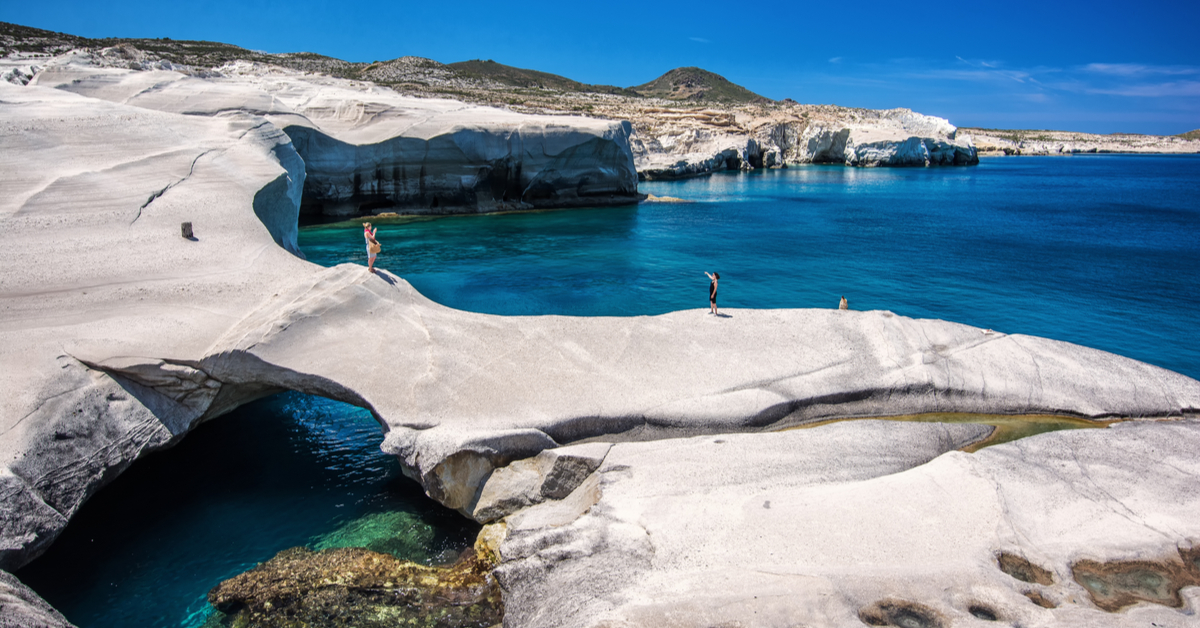