Looking to the future: carbon capture and storage 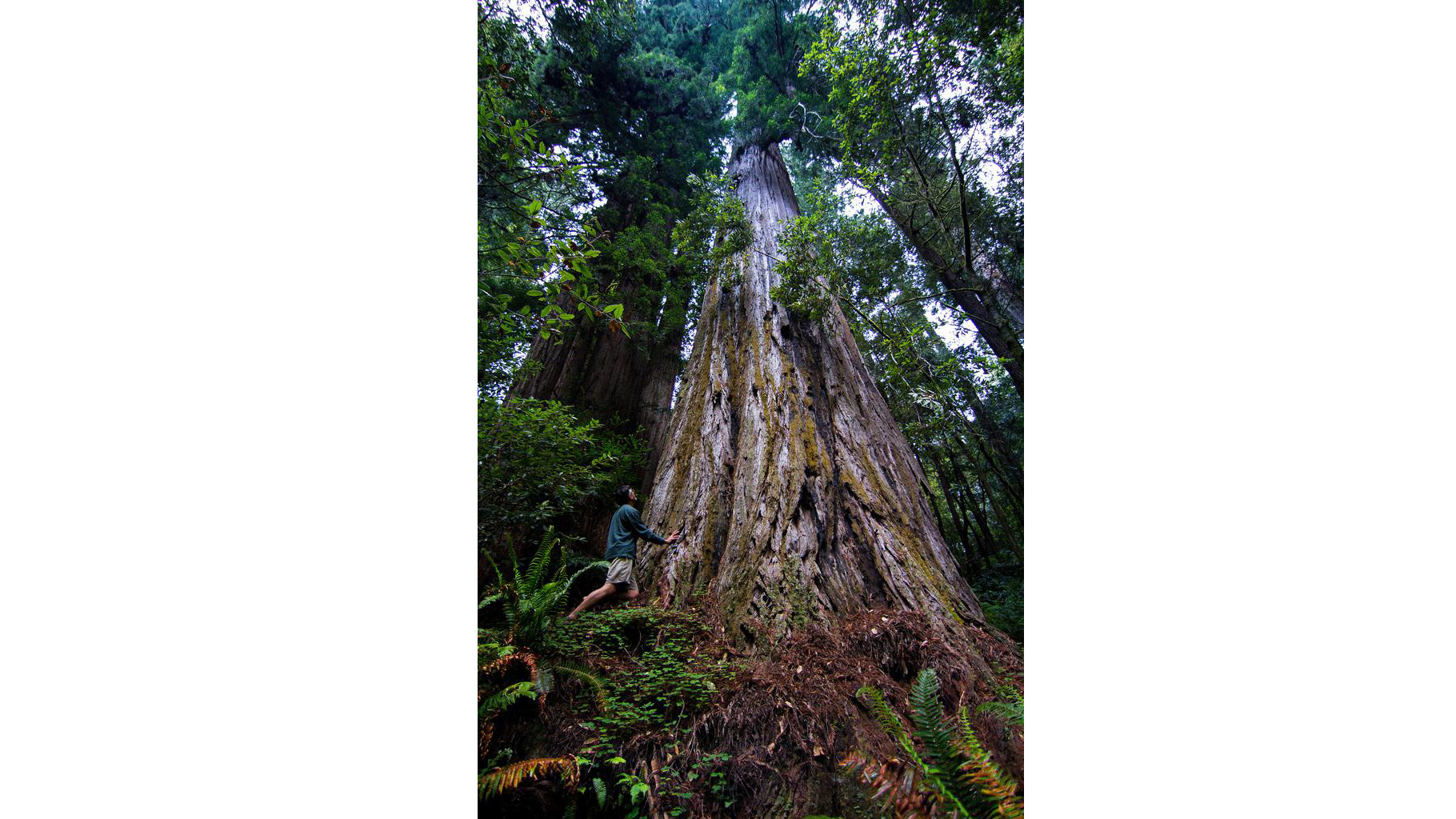 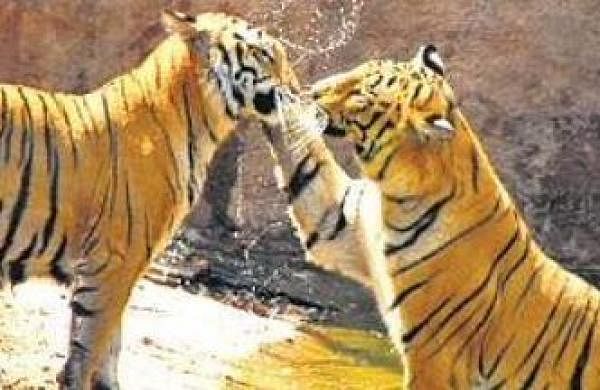 One industry that will be worth around $ 1.4 trillion by 2050, and which to date has reached the significant investment figure of $ 300 million, is the carbon capture and storage (CCS) industry. This was mentioned in the report created by Vivid Economics titled Stimulus greenness index in 2020. In this way, this powerful industrial branch is expected to reach the annual value of the oil and gas industry.

The presence of carbon is a necessity and has always been present in the world; it is the fourth most abundant element on Earth and it is essential for life. It is the basis of carbohydrates, proteins and nucleic acids that all living things on the planet need to live, grow and reproduce.

Since the dawn of time, the presence of carbon has been in the atmosphere, plants, soil, animals, shallow and deep oceans, minerals, coal, oil and gas. Therefore, it can be classified as an essential element on Earth, so much so that the amount of this element is equal to 5.37 x 10 16 kg [11.83 x 10 16 lbm], distributed as explained above.

During Earth’s time, carbon maintained two cycles: slow and fast, with the slow cycle taking between 100 and 200 years. This is where the carbon moves from the waters to the ground, then to the rocks and finally reaches the atmosphere. The rapid cycle lasts 50 to 100 years and is responsible for the supply of carbon to the biosphere.

The easiest cycle to modify is the fast cycle. The amount of carbon generated over the past 100 years has increased dramatically due to activities such as deforestation and the burning of fossil fuels. These activities tend to generate carbonaceous CO burnt2, which accumulates in the atmosphere. At the same time, the increase in CO2 due to human activities also accumulates in the atmosphere, thus altering the balance, since only 55 percent of this CO2 is absorbed by plants and oceans, leaving 45 percent that travels directly through the atmosphere, increasing adverse effects on the environment.

The infographic developed by Schlumberger shows the two cycles of natural carbon formation, as well as how the temperature has risen over time and the carbon-generating processes increase. Despite this, today there are solutions in the industry to capture this element.

As mentioned earlier, 55 percent of the carbon produced is processed naturally; the existence of forests is of paramount importance in this process. With the use of the photosynthetic process, trees and plants can store large amounts of carbon per year, absorbing carbon through their leaves and directing it to the roots while releasing pure oxygen.

According to a study by the World Resources Institute (WRI), the carbon removal potential of forests and trees in the United States alone is more than half a gigaton per year, making it the most economical method in the world. market, with the capacity to remove one metric ton of carbon per year for $ 50.

Based on the capture of carbon before it enters the atmosphere, possible with the use of biomass, BECCS focuses on the heaviest emitters, such as large industries, transport and power plants, with the use controlled photosynthesis. This method, although expensive, is one of the most recognized in the fight to save the environment and focuses on carbon as a profitable economic source.

With the use of chemical processes, carbon is captured directly from the air and then stored properly. Although similar to the method of carbon capture and storage, it directly removes carbon from the air, thus helping to decrease the amount of this pollutant in the atmosphere. It requires a significant amount of energy to function: 10% of the current energy consumption consumed in the United States to remove about a gigaton of carbon. A 2018 WRI study indicates that $ 94 to $ 232 should be invested per metric ton of carbon absorbed, substantial numbers for our time, when there is a need to purify the air we breathe. For this reason, in 2019, the US Congress approved $ 60 million for carbon removal technologies.

What can we do with carbon?

Agricultural soils are an important market for carbon storage. Indeed, one of the most important elements when growing a crop is carbon. At the same time, it is the most inexistent since repeated use of land creates a mineral deficit. Storing carbon in soils of agricultural plants ultimately increases crop yields and nutrients to food.

A natural process of CO2 with certain minerals allows the gas phase of carbon to be transformed into a solid state, that is, it converts it to carbonate. This process, known as weathering, is one of the reasons large hydrocarbon deposits have formed, but this process takes hundreds or thousands of years to occur naturally.

Using the same principle of natural mineralization, but this time applying it artificially to speed up the procedure, in 2012, researchers at the University of Pittsburgh used aminization, nitrification and ammonification to transform this polluting gas. into a functional underground solid that will change metamorphic and igneous. rocks to carbonate rocks over time. More importantly, it would be possible to sequester carbon and not contaminate the atmosphere.

A big deal for oil and gas companies

One of the best examples that explains the activity of carbon capture and storage for oil and gas companies is the agreement maintained by the Norwegian government with companies active in the hydrocarbon sector since 1996, which stipulates that taxes are reduced for companies that capture and store carbon. resulting from their operations.

Another company involved in CO capture and storage2 is Occidental Petroleum Corp (Oxy), which predicts that within 15 to 20 years, its most important business will shift from oil extraction to carbon removal and storage from operations and from the air.

The main investment of this company today is a carbon capture plant located in the Permian Basin in the United States Taking over the largest hydrocarbon production field in the country, it is expected to collect one million tonnes of carbon dioxide per year, which is roughly equivalent to 215,000 cars produced per year. This investment is costly, so external investments and tax credits should help achieve this goal.

Another high impact strategy comes from Silicon Valley where Chevron Corp will partner with Microsoft Corp, Schlumberger NV and Clean Energy Systems to create a carbon capture and storage plant that will use 200,000 tonnes of agricultural waste and dispose of around 300,000 tonnes. of carbon dioxide per year. .

The announcement of the California Air Resources Control Board’s launch in February 2021 prompted an acceleration of plans and the start of work by these large companies, with the target date for the phase-out of agricultural waste burning in the valley being 2025.

Another of the oil giants in the race to eliminate carbon is ExxonMobil. In February 2021, the company announced a $ 3 billion investment in energy projects, called ExxonMobil Low Carbon Solutions, to reduce carbon emissions. Working to cover more than 20 countries, it relies on the method of capturing carbon before it reaches the atmosphere, which involves placing its operations in industrial facilities with the greatest impact.

Although not present as an oil company, Carbfix company is a pioneer in carbon capture, as it is one of the European companies with the largest number of capture methods for different industries. Taking into account the location of the carbon source, it develops the best form of carbon capture and, in addition, provides support for the correct method of storage or mobilization, depending on the conditions of the place.

The companies that invest the most in carbon capture and storage in the world are companies related to the oil and gas sector, because they have the economic power to face such a challenge. On the other hand, there is the environmental debt they owe the world.

They also take into account that by 2050 carbon capture and storage is expected to have an important place in energy resources, as this element can be sold to as many industries as oil is today. hui. In addition, the reduction in taxes imposed by certain countries generates attractive prospects for these companies.

Andres Ocando is a 30-year-old petroleum engineer, who has worked for PDVSA for five years, facing positions such as reservoir engineer and geomechanical engineer. He is currently working as an engineer in project analysis. There he optimized the data collection process for the development of geomechanical models. Ocando has writing experience and is currently a technical writer on topics related to the petroleum and technology industries. He contributes to important technical publications such as OILMAN Magazine and SPE. Quality and responsibility are two words that describe it perfectly. Ocando is currently pursuing graduate studies at the University of Zulia to obtain his Masters in Petroleum Engineering. 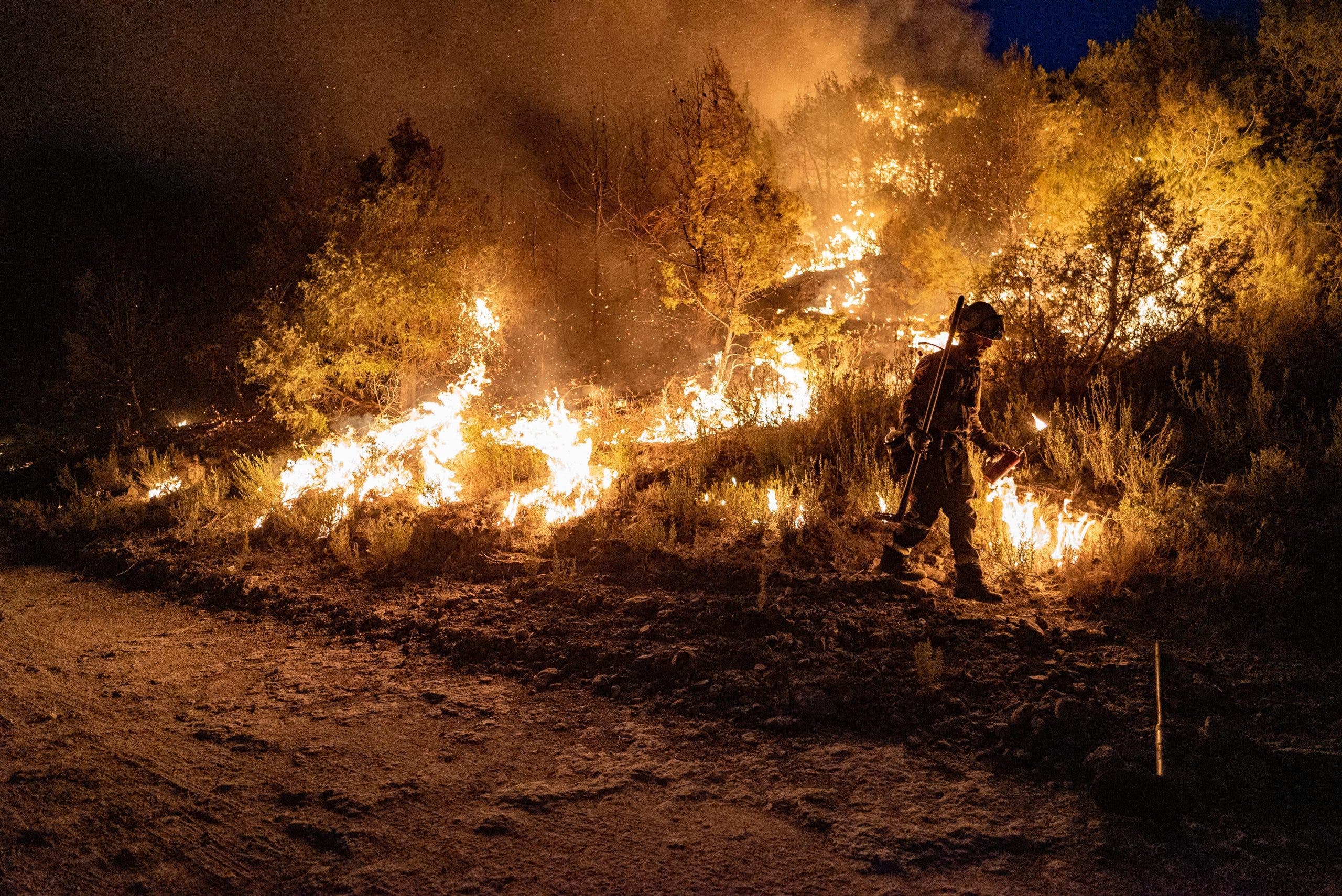