Humans will always have oxygen to breathe, but the same can’t be said for ocean life 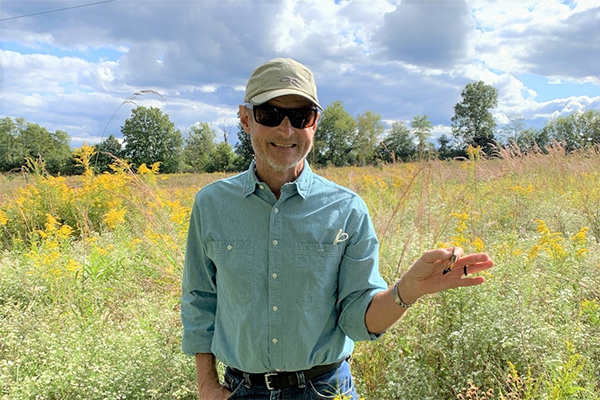 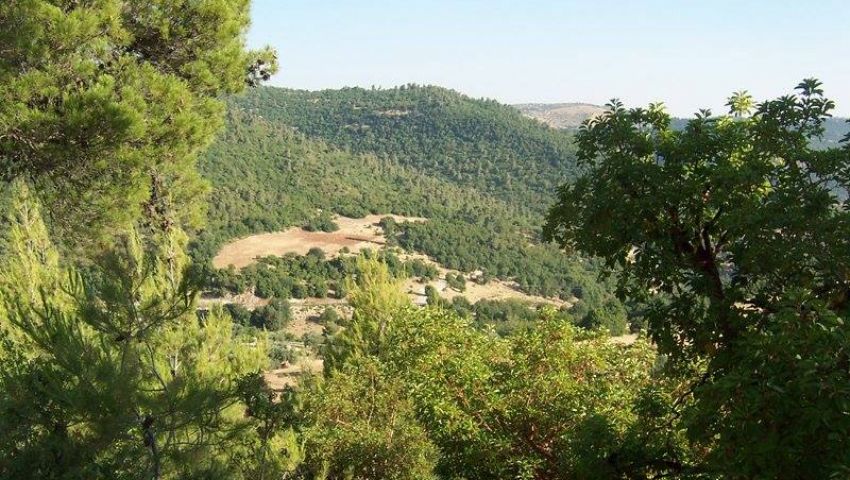 We might be fine, but what about ocean creatures? Photo: Joseph Barrientos on Unsplash

There is nothing more fundamental to humans than the availability of oxygen. We don’t care about the oxygen we need, we just breathe, but where does it come from?

To shed some light on this point, statements such as “the ocean provides 50% of the oxygen we breathe”, or its equivalent, “every second breath we breathe comes from the ocean”, have become mantras. currents to highlight human dependence on the ocean and the risk of decreased oxygen supply due to climate change and environmental degradation.

These mantras are repeated by prominent politicians including US Climate Envoy John Kerry and French President Emmanuel Macron, international organizations such as Unesco and the European Commission, and even major reports from the IPCC and d other reputable scientific institutions.

While they can be good fodder for speeches, these claims distort the real source of the oxygen we breathe and, in so doing, mislead the public as to why we should be strengthening our role as steward of the oceans. .

Where do we find our oxygen?

Earth’s atmosphere has not always been as rich in oxygen as it is today. The atmosphere is now 21% oxygen, but it was only 0.001% of current levels during the first 2 billion years of Earth’s history.

It was the advent of bacteria and microscopic ocean plants (phytoplankton) and, later, larger plants on earth that caused the astounding increase in oxygen in our atmosphere. This oxygen is derived from photosynthesis – the process by which plants convert carbon dioxide and water into organic matter and oxygen.

Oxygen has been relatively stable at a high level for the past 500 million years. Today, about half of photosynthesis takes place in the ocean and the other half on land.

A tiny fraction of primary production, about 0.1 percent, escapes degradation and is stored as organic carbon in marine sediments – a process called a biological carbon pump. This organic carbon can eventually turn into fossil fuels such as coal, oil and gas. The minute amount of oxygen that was generated to produce this carbon store can then be released into the atmosphere. A similar process also occurs on earth, with carbon stored in the soils.

Therefore, the oxygen we currently breathe comes from the slow build-up of O in the atmosphere supported by the burying of organic matter over very long time scales – hundreds of millions of years – and not from contemporary production by the terrestrial or oceanic biosphere. .

Fossil fuels and the air we breathe

What about future trends in atmospheric oxygen? As early as 1970, the eminent geochemist Wally S Broecker recognized that if we were to burn all known reserves of fossil fuels, we would be using less than 3% of our oxygen reservoir.

If we were to cut down or burn all forests and oxidize all the organic carbon stored in vegetation and arable soils around the world, it would only lead to a low depletion of atmospheric oxygen. If photosynthesis in the ocean and on land stopped producing oxygen, we could continue to breathe for millennia, although we would certainly have other problems.

The expected decline in atmospheric oxygen, even in the worst-case scenarios with massive fossil fuel combustion and deforestation, will be very small compared to the very large atmospheric reservoir. Models show that the oxygen content of the atmosphere will undergo a minute change over the next 100,000 years in response to the use of fossil fuels. So while there is much to fear in our climate future, the availability of oxygen to air-breathing organisms (including humans) is not one of them.

Decline of oxygen in the ocean

However, there are significant concerns about the oxygen content of the ocean. The ocean’s O₂ reservoir is vulnerable because it contains less than 1% of the oxygen stored in the atmosphere. In particular, regions of the ocean with very little or no oxygen, known as low oxygen zones, expand as the planet warms, making new regions habitable for the respiration of organisms like fish.

This loss of oxygen is mainly due to the increased stratification of the oceans. In this process, the mixing of the surface ocean, which becomes warmer and lighter, with the deeper and denser ocean layers is less efficient, limiting the penetration of oxygen. The activity of enzymes, including those involved in respiration, also generally increases with temperature. Thus, oxygen consumption by ocean creatures increases as the ocean warms.

A recent study found that the minimum oxygen zones in the high seas have expanded by several million square kilometers, and that hundreds of coastal sites now have oxygen concentrations low enough to limit animal populations and alter the cycle. important nutrients. The volume of low oxygen areas is expected to increase by about 7% by 2100 under a high CO₂ emissions scenario.

Such deoxygenation affects biodiversity and food webs; and negatively affects food security and the livelihoods of those who depend on it.

So where does that leave our mantra?

And while we shouldn’t be worried about the future supply of oxygen that humans will be able to breathe in the future, we should be concerned that fish are increasingly displaced from expanding ocean areas that are depleted in water. oxygen.

This article is republished from The Conversation under a Creative Commons license. Read the original article.

Previous Watch festival goers soak up the atmosphere of Folk East
Next Extreme weather conditions, climate change and the case for socialism 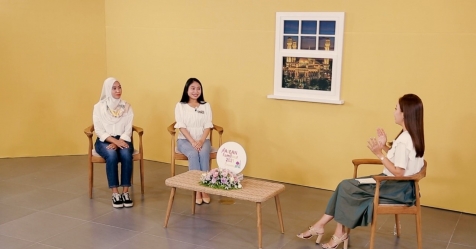