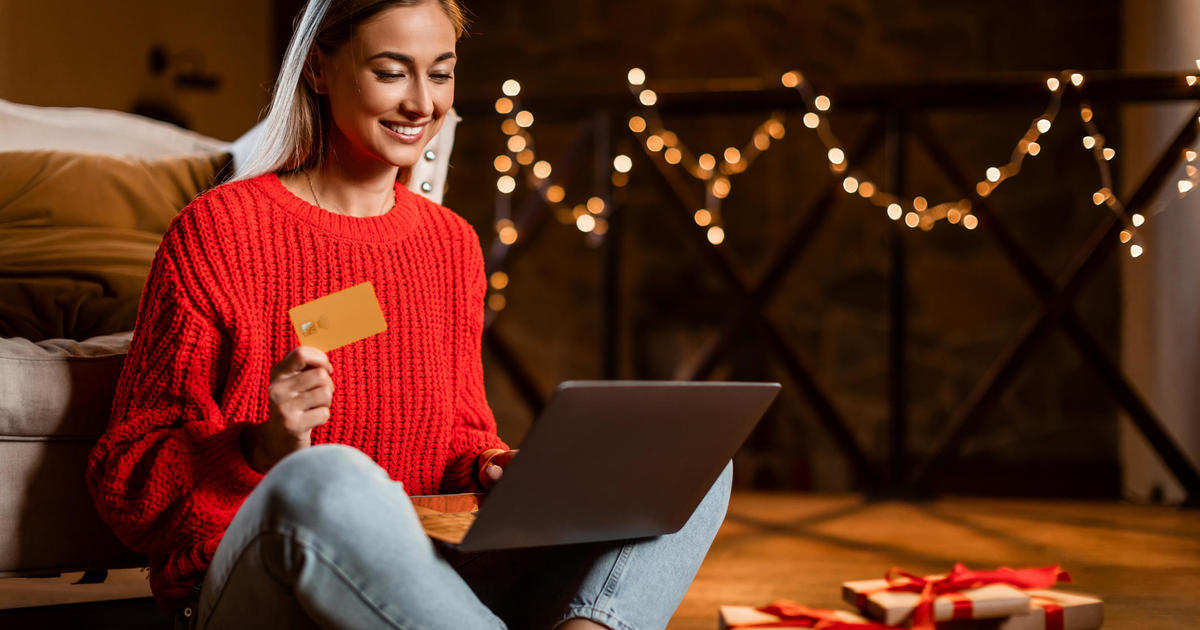 The complicated structure of the deal means that Iliad and Niel’s private holding company NJJ buy stakes from a group of investment funds, which analysts say reconciles its expansionary ambitions with the need to maintain Iliad’s debt at a low level with a view to further consolidation on the French market.

It also comes as Iliad, which revolutionized the French mobile telecoms market five years ago with the launch of its Free service, is preparing to launch a service in Italy next year, where it is building a new network. .

“We clearly want to keep the flexibility of our balance sheet for the deployment of our network and for Italy, which is a very interesting geographic diversification,” said CFO Thomas Reynaud in an interview with analysts on Wednesday.

Under the terms of the transaction, which values ​​the eir at around 3.5 billion euros including debt, Iliad will buy 31.6% of the capital for 320 million euros (379 million dollars), while NJJ will buy 32.9 %.

In addition, Iliad has an option to buy NJJ’s 80% stake in eir in 2024, giving him an additional 26.3% of the Irish company, according to a statement.

By then, NJJ will have control over the management of eir and Iliad’s involvement will be limited to eir’s board of directors, Niel said. Richard Moat, Managing Director of eir, has announced his intention to step down once the transaction is finalized.

A complete acquisition of eir by Iliad alone would have forced the telecoms operator to consolidate eir’s net debt of 2.1 billion euros in the accounts of the French company, thus limiting its ability to make a larger acquisition , said Niel.

The prospect of a potential new round of negotiations to reduce the number of operators in the very competitive French market weighed heavily in this decision.

“The surprise is to see Iliad involved in the structure of the transaction,” said Nicolas Didio, analyst at Berenberg.

“Ultimately, we believe that Iliad will take full control of this asset, but the launch in Italy and the high level of investment spending in France mean that full consolidation would put too much strain on Iliad’s balance sheet”, a- he added.

For eir, the transaction represents the seventh change of ownership since 1999, a turbulent period during which it was listed and written off twice and came close to bankruptcy.

The company, originally known as Telecom Eireann, is currently building Ireland’s largest fiber broadband network with the goal of reaching 1.9 million homes and businesses by the end from 2018.

It had earnings before interest, taxes, depreciation and amortization of 520 million euros on revenue of 1.3 billion as of June 30.

The agreement is expected to be finalized in the first half of 2018, subject to clearance from the European Commission in the area of ​​competition.

Prior to the deal, the company’s main stakeholders were US hedge fund Anchorage Capital Group with 42%, Singaporean sovereign wealth fund GIC with 20.6% and US investment firm Davidson Kempner with 14%.

Anchorage and Davidson Kempner will retain a 26.6% and 8.9% stake, respectively.