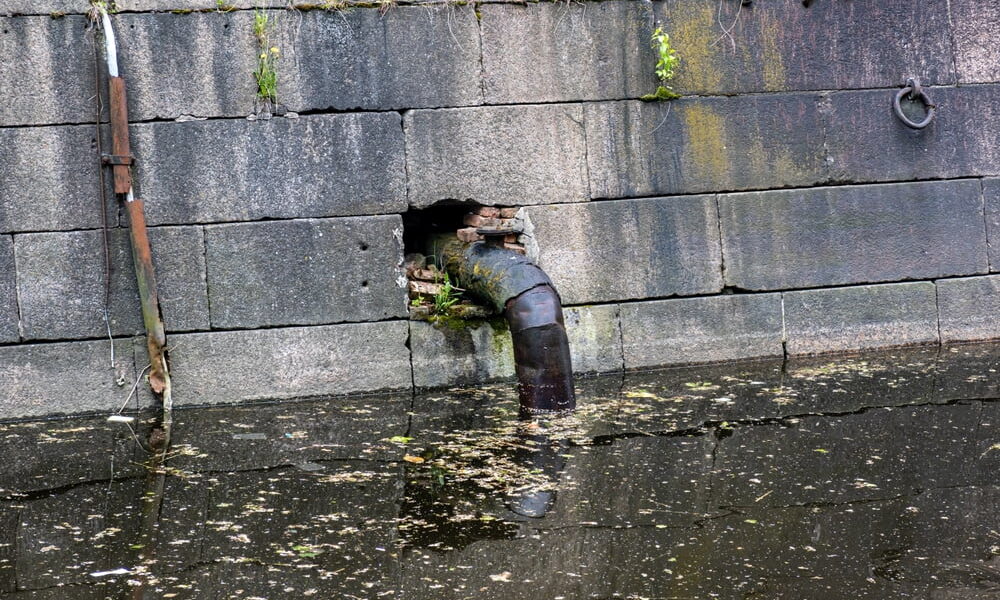 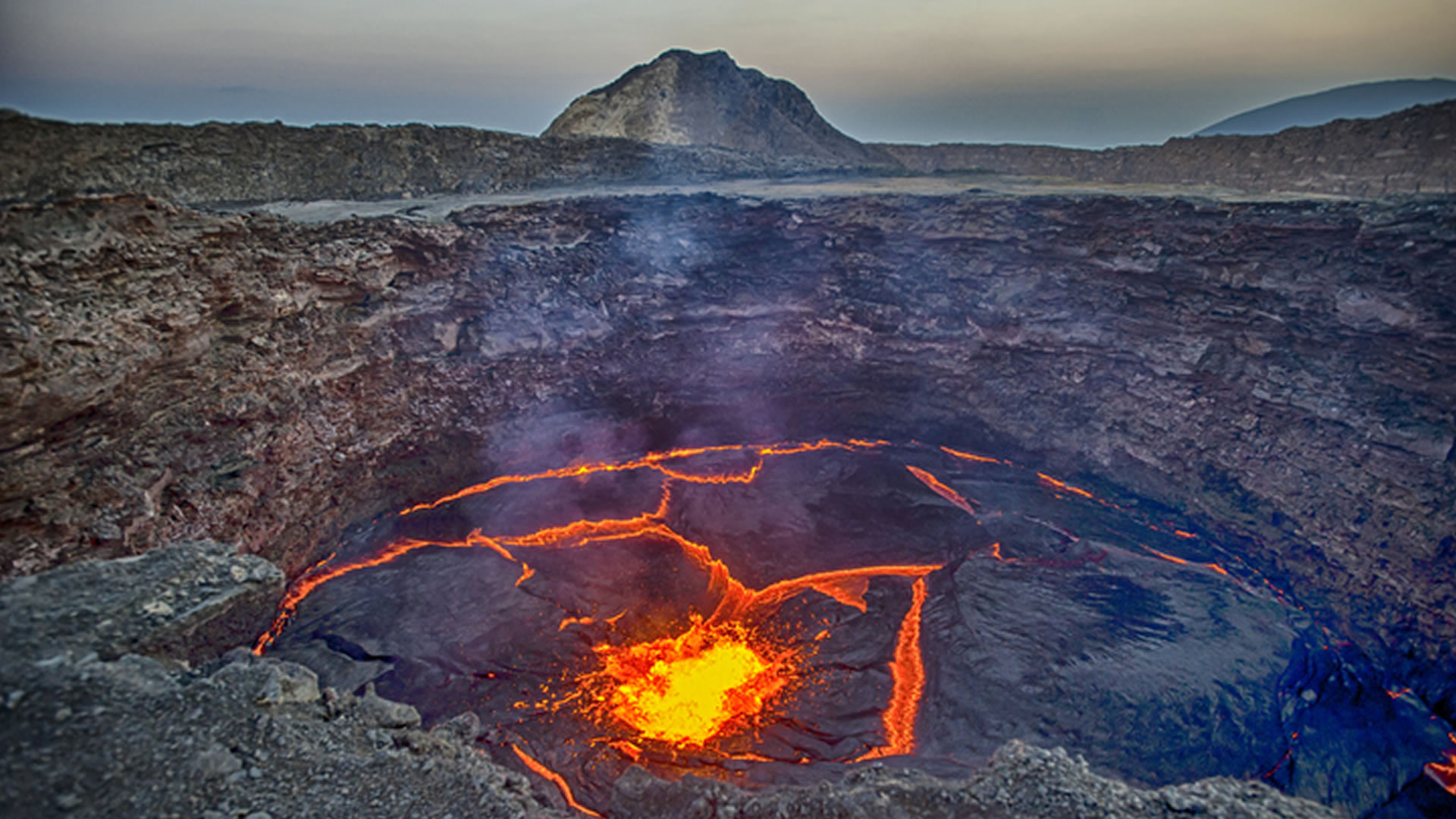 In Obi Kaufmann’s new field atlas, “The Coasts of California,” a watercolor of the globe shifts our perspective away from the traditional view of the Western Hemisphere and shifts attention to the Pacific Ocean.

The blue expanse stretches from Antarctica to the Arctic and Australia to the west coast of North America, where, at a point roughly in northern California, a red arrow points to an X. Next to that X, Kaufmann scribbled, “I’m here,” and added “mostly saltwater ocean planet like you” just below the globe.

In Kaufmann’s 672-page review of the state’s 840-mile long coast, filled with his field observations, essays and 400 works of art, it’s easy to miss these details, even if they put the author, California, and the readers in a very difficult position. broader context.

As Kaufmann explains, “This map symbolizes to me our growing biospheric awareness. We’re not just Californians, we’re not just Americans, but we’re citizens of the world, right? The world that is reflected in you is inspiring.

So, no, Kaufmann isn’t laying claim to California, even as he continues to produce a monumental and growing body of work that blends art and science to illuminate the state’s natural grandeur — and the environmental perils it faces. He has already written a book on water and is preparing another on fire. “The Coasts of California” follows 2020’s “The Forests of California” and is part of Kaufmann’s California Lands Trilogy, which he plans to complete in 2024 with an examination of the state’s deserts.

He loves California, all of it. But Kaufmann, a Crockett resident, feels most directly connected to the coast. “I live in Carquinez Strait, I live in San Francisco Bay,” he says. “Every day I can feel this massive body of water – I’m right next to it – which is the conduit to the larger hydrosphere, if you will. The whole planet is there for me.

Kaufmann’s gaze moves easily from micro to macro, leaping from phytoplankton to blue whales, and soaring from the 2-mile depths of Monterey Canyon to the mile-high coastal peaks where Californian condors glide along thermals. His decision to pluralize “coast” in the book’s title highlights the endless diversity Kaufmann experienced during years of exploration along Highway 1, and he divides the California coast into 24 sub-regions. distinct regions.

“I’m an adventurer, man,” he said. “Get out, go after! I have traveled in California all my life, along the coast. I am a child of the coast. I’m proud of it. Each of these 24 characters that I call ‘the coasts of California’ are like friends to me.

While there are plenty of California coasts, there also seem to be quite a few Obi Kaufmanns. He is a writer, artist, cartographer and naturalist, a committed listener and a great talker. Kaufmann was born on Sunset Boulevard in Hollywood but mostly grew up in Contra Costa County. Her mother worked as a clinical psychologist and her astrophysicist father served as director of the Griffith Observatory in Los Angeles in the early 1970s.

“My earliest memories of nature are telescopes and looking at the night sky through my father’s ‘mathematical lens’. Dr. Kaufmann’s son was going to become a mathematician! It was really my training growing up. Even in college, I found math easy and fun. … But as a troublesome kid, I forced the idea of ​​art because I’ve always had a knack for it. I could always draw the flowers and the eagles.

So Kaufmann is both cool enough to have made a living as a tattoo artist and geo-geeky enough to enthusiastically and endlessly discuss the nuances of California’s biomes. His approach remains firmly rooted in science, but the sense of wonder and awe he brings to his writings and works can still be spiritual and respectful.

Kaufmann is under no illusions about the urgent state of the environment, both in California and around the world. As a reader, you are invited to join him on a journey of discovery – not as a passenger but as an active partner. On the other hand, the Atlas demands and commands your concentration. And though Kaufmann doesn’t play the grumbler, he isn’t afraid to issue the occasional one-time reminder, as when he writes, “The earth will remember you only for your legacy of leaving it untouched.”

Kaufmann remains optimistic that advances in science and new experimental methods will contribute to a better understanding of the environment. “When I speak with children, I tell them that we are waiting for the next Darwin. And she could be in this room,” he said. “And she’s going to show us the mathematical functionality of ecology Cooperation – as opposed to competition – it’s necessary to make the natural world work.

The future will also tell what place Kaufmann’s trilogy will find in the pantheon of works on California. What is more certain is that he took the too often dry and sterile genre of atlases and natural histories and turned them into something inspiring, beautiful and deeply personal.

“What we don’t know eclipses what we know. And California’s natural world is as complex as anything in the universe. I could paint and draw 1,000 maps a day for the rest of my life and never tell all the story I want to tell. It certainly keeps me going.

Previous The Organization | [POTE] Power of the Elements Remaining Cards
Next Is the interest you paid on a personal loan tax deductible?