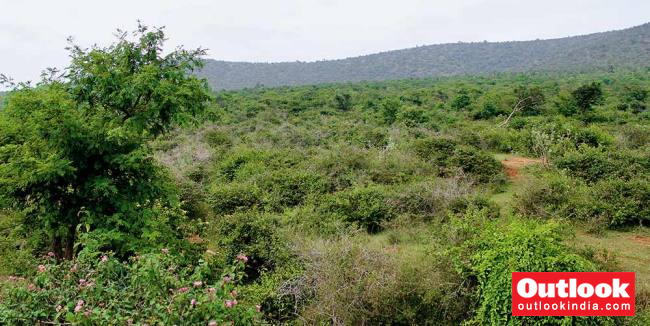 Oceana study shows that at least 236 Mexican vessels have encroached on marine protected areas and fishing refuge areas since 2012, endangering species of turtles, sharks, fish and other marine life , and that 10% of all vessels registered since this year may have engaged in violations.

Banning commercial fishing in certain areas allows species to reproduce and develop, before migrating to areas where fishing is permitted.

The report reveals that the most affected area is Scorpion Reef off the Yucatán, where 106 vessels have been recorded in a location where no type of fishing is allowed. The reef is the largest coral structure in the southern Gulf of Mexico, home to four endangered turtle species, 136 fish species, and 24 shark species.

Sixty vessels have been detected in the Veracruz Reef System National Park and 47 in the Mary Islands Biosphere Reserve off Nayarit.

Baja California Sur has seen illegal fishing at Punta Coyo, Guadalupe Island, in the El Vizcaíno Biosphere Reserve, in the Revillagigedo National Parks and in the deep waters of the Pacific.

Oceana used a platform called Global Fishing Watch (GFW) to conduct her research; it is a free mapping platform that she developed with Google and that shows the activities of more than 70,000 fishing vessels around the world.

Oceana director Renata Terrazas urged authorities to use the GFW tool. “We invite Conapesca [the National Commission of Aquaculture and Fisheries] to use this tool which facilitates the work of all the authorities involved in the surveillance of our seas ”, she declared.

Mariana Aziz, campaign manager at Oceana, said transparency was key to protecting endangered species. “Knowing what is happening at sea is fundamental to protecting its biodiversity. One of the main threats is illegal fishing. To fight against this, we need to make the fishing activity more transparent and transmit this information to the institutions that should carry out patrol operations, such as the National Commission for Protected Natural Areas, ”she said. 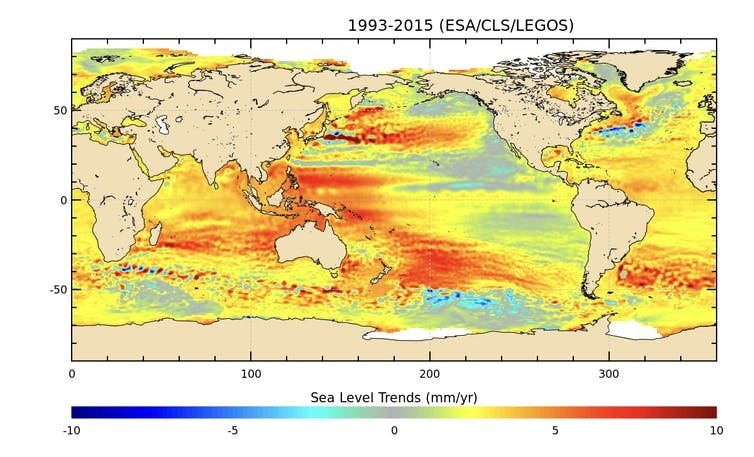 5 satellite images that show how our planet is changing