SEATTLE, July 28, 2021 / PRNewswire / – Joel Kasr, Founder of KaJ Laboratories, announced the upcoming launch of Lithosphere (LITHO), a unique new AI blockchain platform. Kasr is the creator of Lithosphere, the first blockchain to use deep neural networks (DNN) in smart contracts. Litho is the native token of the Lithosphere blockchain and the sale of private tokens for $ LITHO is now open. KaJ Laboratories also announced its transition from a for-profit organization to the KaJ Labs non-profit foundation.

Lithosphere marks a new era in blockchain technology. Its launch is the first time that Deep Learning will be used in contracts via DNNs embedded in code. Lithosphere is based on various tokens and will connect several types of value transfer methods under a single management structure. Lithosphere will implement a new Myriad Distribution Key Management (MDKM) system to improve security.

The liberation of Lithosphere introduces a variety of innovations, including a new token standard (LEP100) and a new consensus algorithm (LinBFT). The ultimate goal of the KaJ Labs Foundation is for Lithosphere to connect all past and future blockchains, remove monopoly barriers and create a network of blockchains that can communicate with each other in a decentralized manner.

Other offerings will include JOT NFT platform, an NFT Marketplace, NFT DEX, SDK to profitably build and distribute NFT anywhere. The products also include FLEEK, a decentralized community-powered blockchain concert platform, as well as LUSD, a cross-chain algorithmic Stablecoin.

With Lithosphere, other blockchains retain their power and authority over themselves, while giving networks the ability to process transactions quickly. No one will be limited to a single blockchain network, which offers increased flexibility. Lithosphere allows anyone to transact on any network that supports Byzantine Fault-Tolerant (BFT) consensus mechanisms.

The Lithosphere private token sale is an opportunity to participate in the launch of Lithosphere by KaJ Labs Foundation, establishing the world‘s first AI-powered blockchain platform with inter-chain integration. Users benefit from greater flexibility, greater accessibility, and faster transactions across multiple blockchain networks.

About the LithosphereLithosphere is the next generation platform for decentralized cross-chain applications powered by AI and Deep Learning.

On KaJ Laboratories KaJ Laboratories is a decentralized research organization focused on artificial intelligence and blockchain technology. We‘re driven to create innovative products that work for the greatest good around the world. 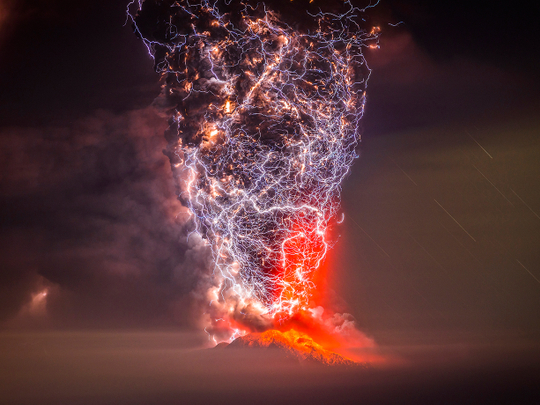