A visual and scientific history of water from 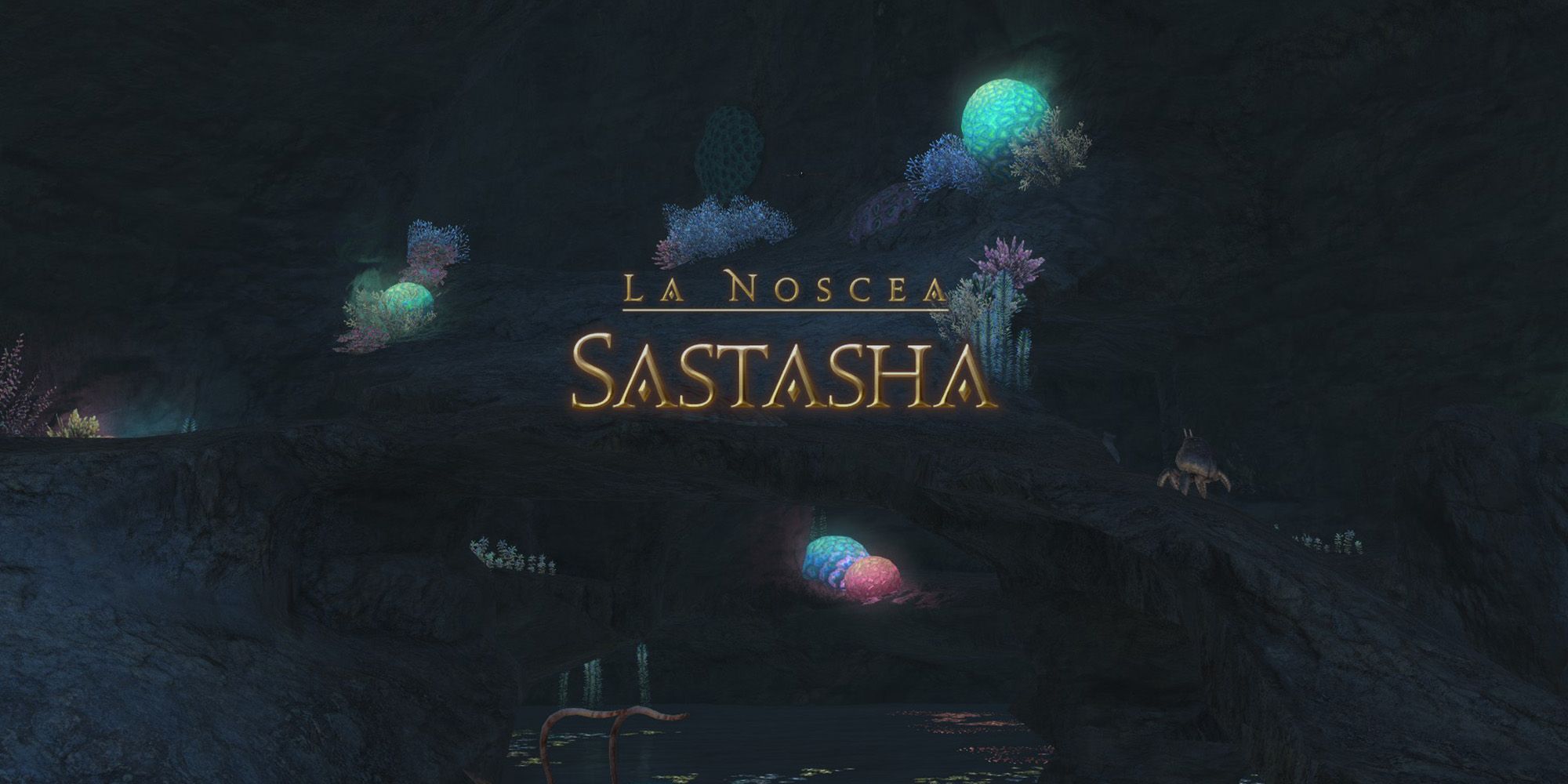 Water is so pervasive in our lives that it’s easy to take it for granted. The average American uses ninety gallons of water a day; almost all the liquids we come across are primarily water – milk, for example, contains 87 percent water. Clouds and ice – water in other forms – affect our climate. Water is the most abundant substance on Earth and the third most abundant molecule in the universe. In this richly illustrated volume, science writer Jack Challoner tells the story of water, from its origins in the birth of stars to its importance in the living world.

Water: a visual and scientific history goes on sale September 28 and is the latest from acclaimed science writer Jack Challoner. He is the author of over forty books on science and technology, including The Cell: A Visual Tour of the Building Block of Life, which was shortlisted for the Royal Society of Biology Book Prize 2016, and The Atom: A Visual Tour (MIT Presse).

Water is perhaps the most studied compound in the universe – although mysteries remain about it – and Challoner describes how thinkers of ancient times approached the subject. It offers a detailed and fascinating look at the structure and behavior of water molecules, explores the physics of water – explaining, among other things, why ice is slippery – and examines the chemistry of water. He studies photosynthesis and the role of water in the history of evolution, and discusses water and time, reviewing topics ranging from snowflake science to climate change. Finally, he considers the possibility of water beyond our own hydrosphere, on other planets, on the Moon, in interstellar space.

“In his gem-like book, Water, Jack Challoner explores this humble, essential and amazing liquid through multiple facets – from history to physics to space exploration – and allows everyone to between them to shine with real fascination. ” –Deborah Blum, Pulitzer Prize-winning author of The Poison Squad and The Poisoner’s Handbook

Facts you may not know about WATER:

Disclaimer: AAAS and EurekAlert! are not responsible for the accuracy of any press releases posted on EurekAlert! by contributing institutions or for the use of any information via the EurekAlert system.